“Our federation organizes, in collaboration with Christophe Penot, the Denis-Lalanne Prize which rewards each year the best article written during the tennis tournament Roland-Garros as a way to pay homage to the French-speaking world, to storytellers, to talent”, Jean Gachassin, chairman of the French Tennis Federation, informed in a booklet given to the press in 2013 as Myrtille Rambion, first winner, official began the prize list. This told the strong federal commitment, both visionary and innovative… Creating this Denis-Lalanne Prize was celebrating the cultivation of roots to help grow better; celebrating the patient and irradiant power of the French-speaking world, which counts 400 million people, in this illustrated century.

Elected in his turn as chairman of the French Tennis Federation, Bernard Giudicelli evoked in 2017 a tradition of “excellence, with Roland-Garros as one of the best examples, as France is the first touristic destination in the world”. It confirmed the federal commitment in the cultural and French-speaking fields. “As France now has the tremendous honour of organising the Olympic Games of 2024, it seems more necessary than ever to promote this community catalyst that is the French language”, Bernard Giudicelli wrote in 2018.

Founded in 1920, the French Tennis Federation is another community that now gathers a million of men and women. There were exactly 985 569 members of the federation, counting 508 930 of age 18 or below, sharing 7 650 clubs and 31 687 tennis courts to compete in some 1 843 official games in 2018! This proves permanent action that gathers energy, of which Roland-Garros, biggest of the 18 588 tournaments organised in France each year, is the gem. 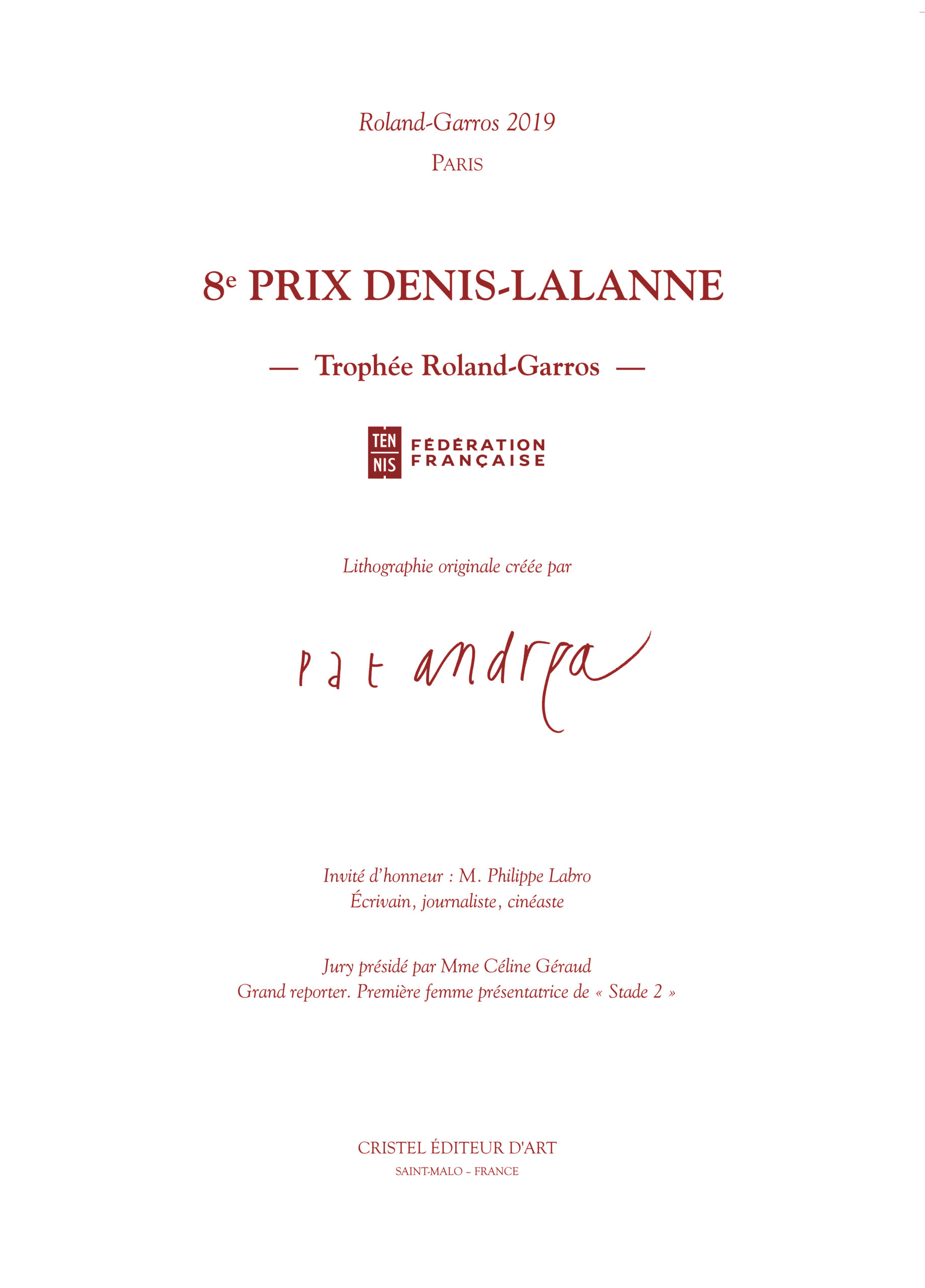 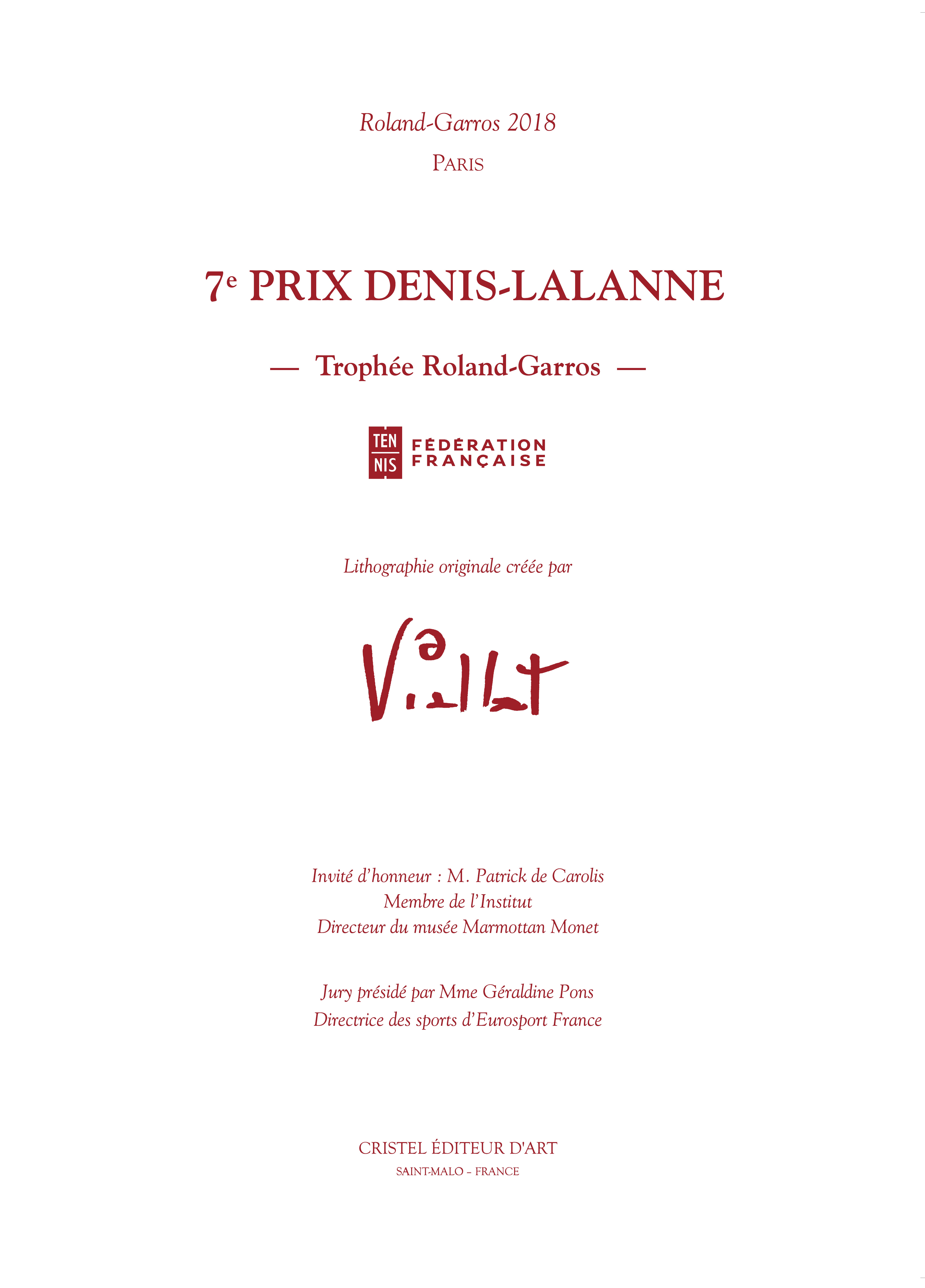 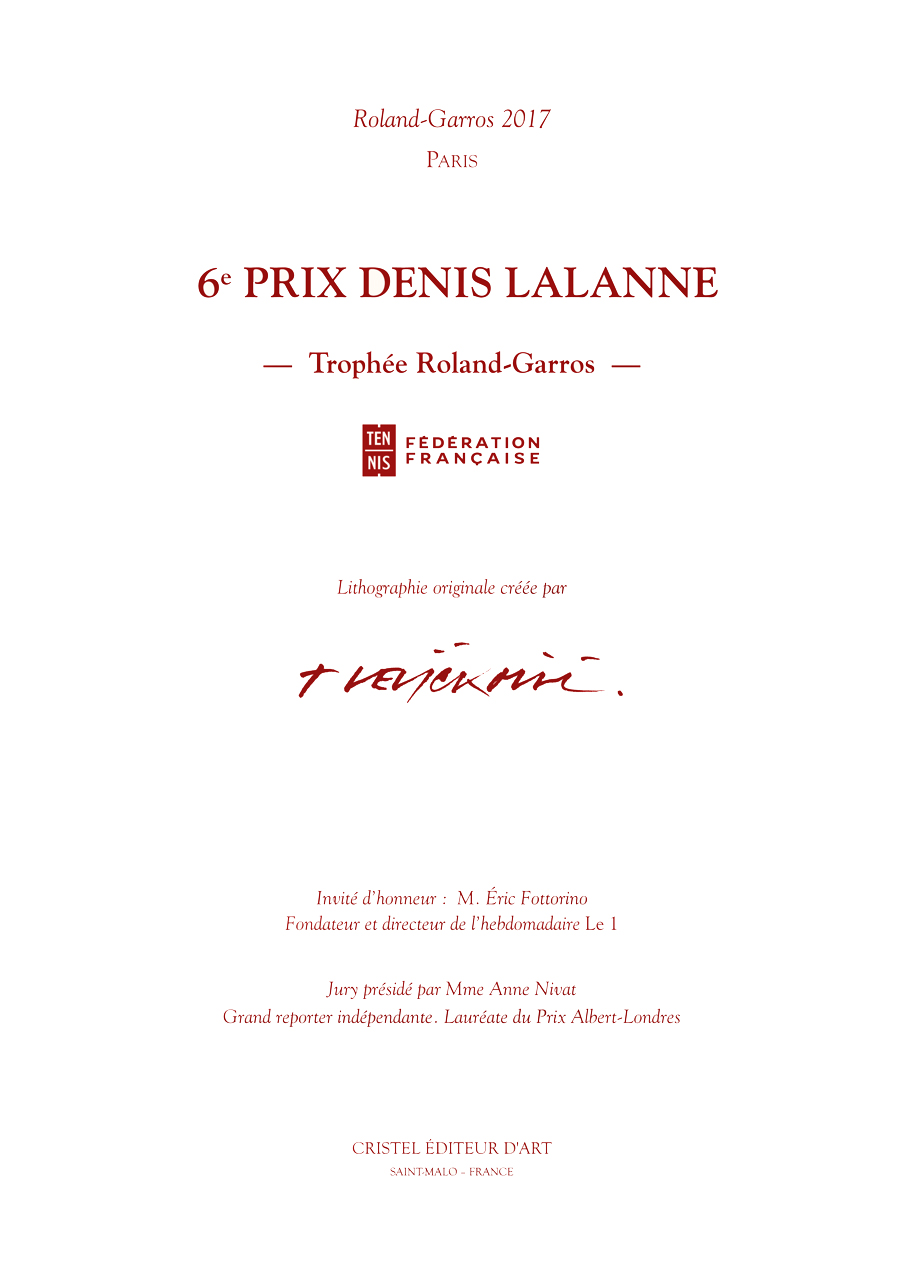 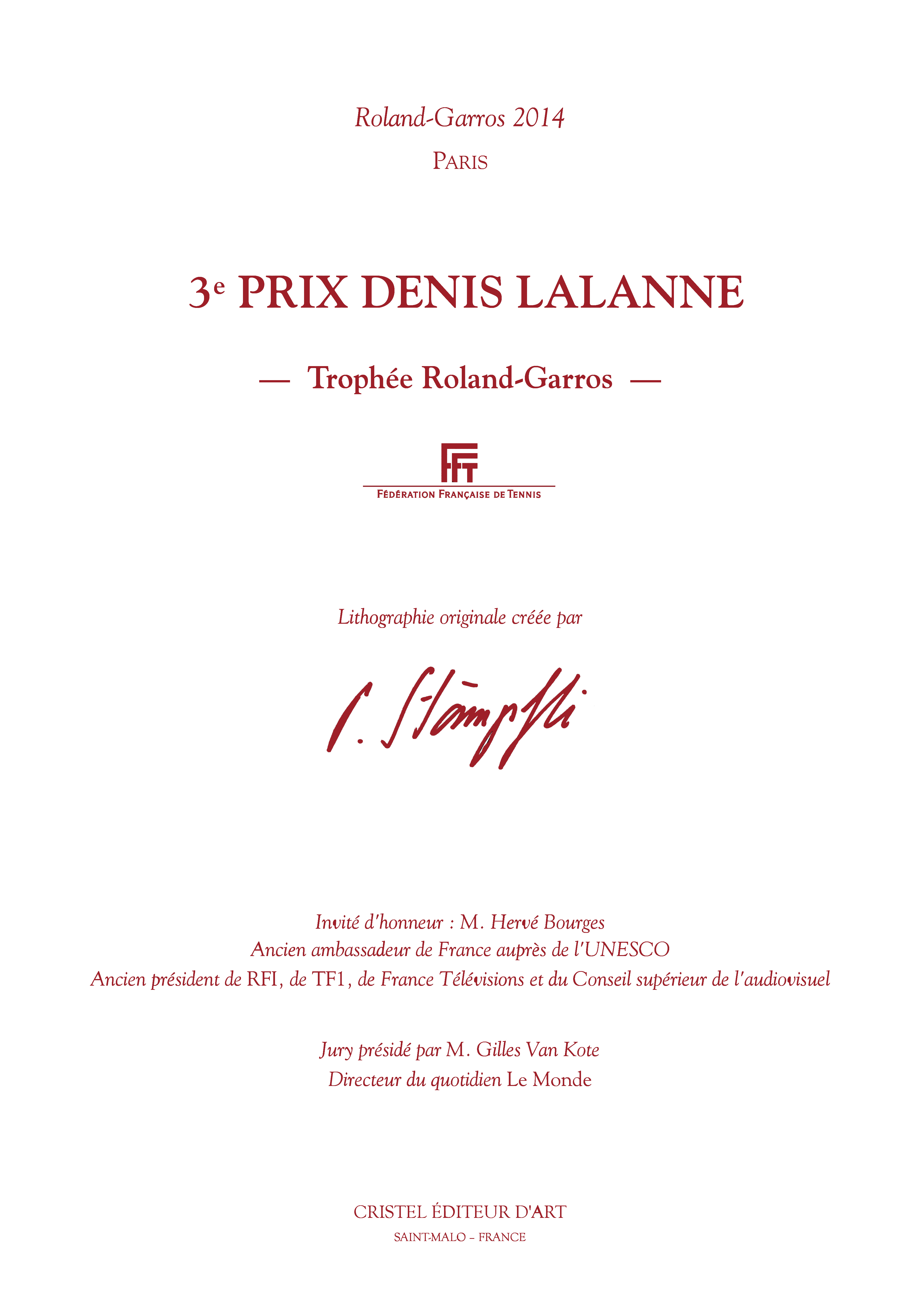 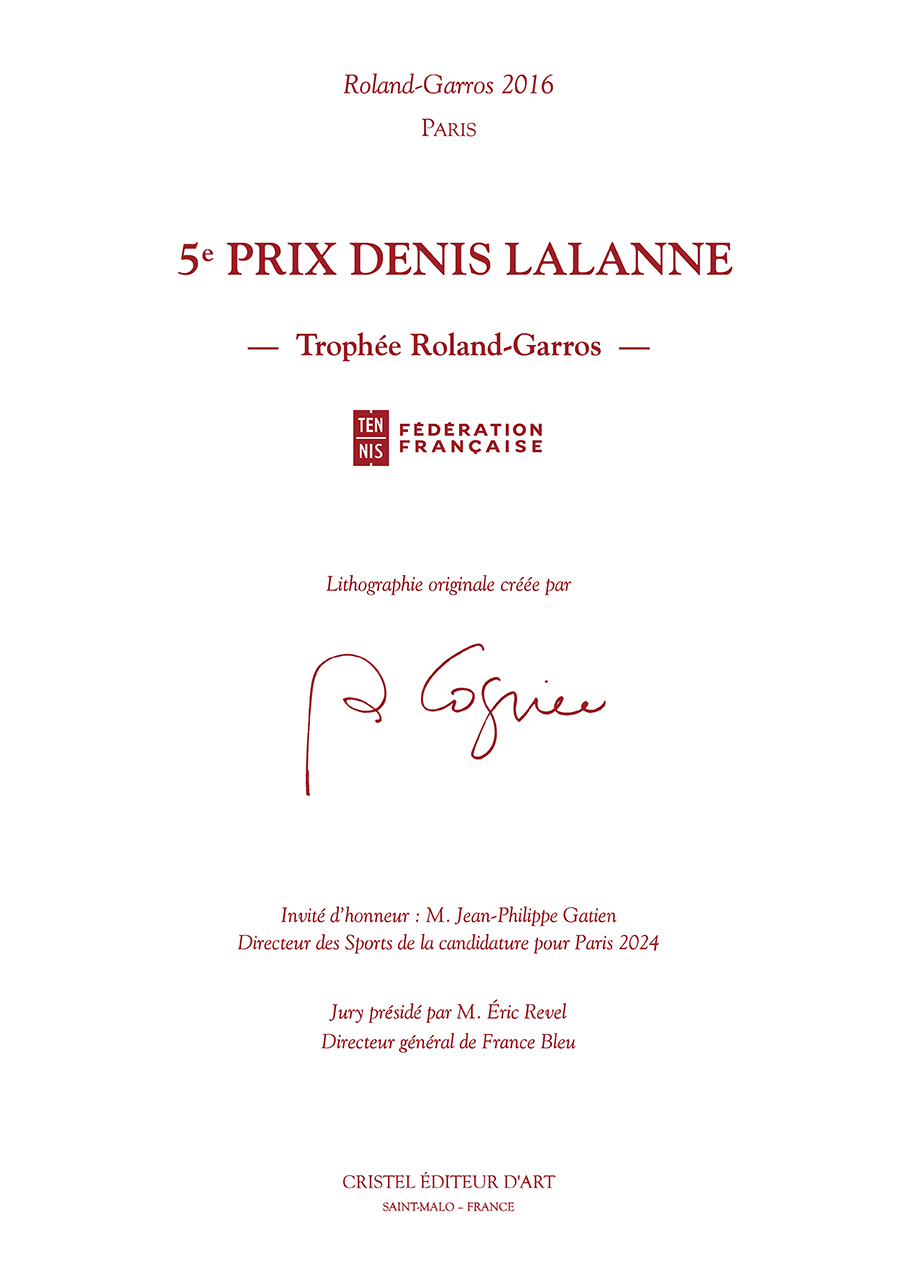 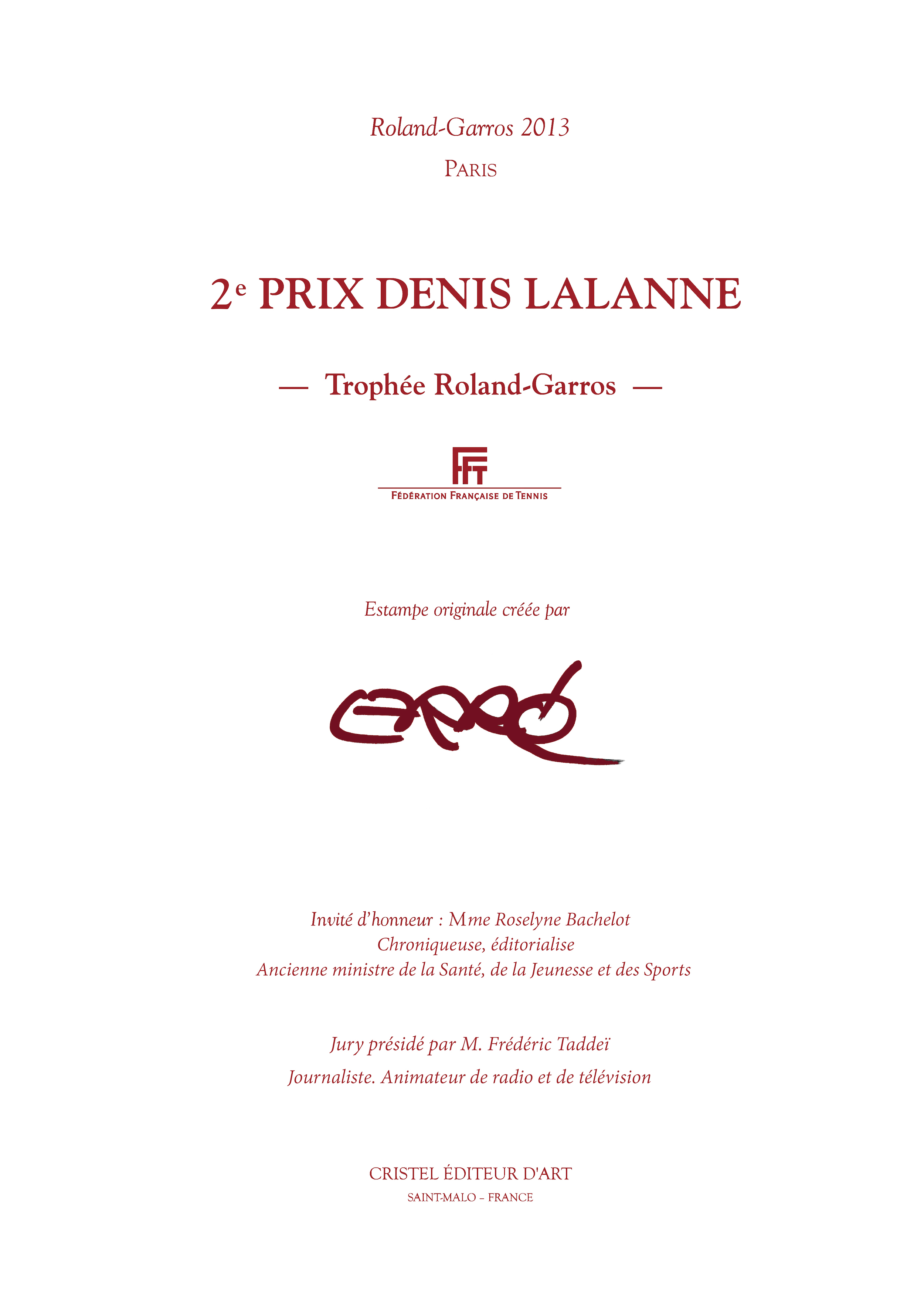 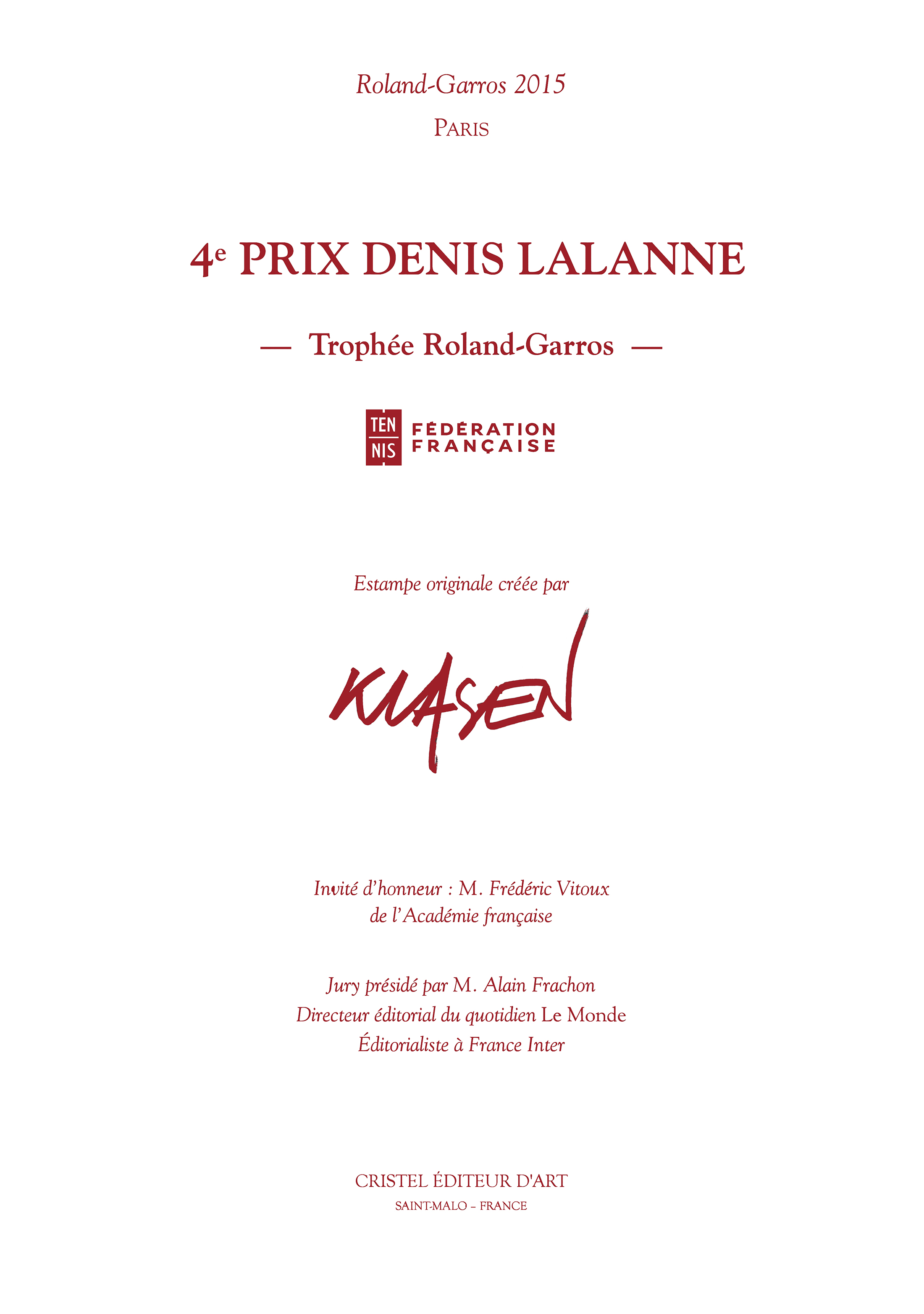 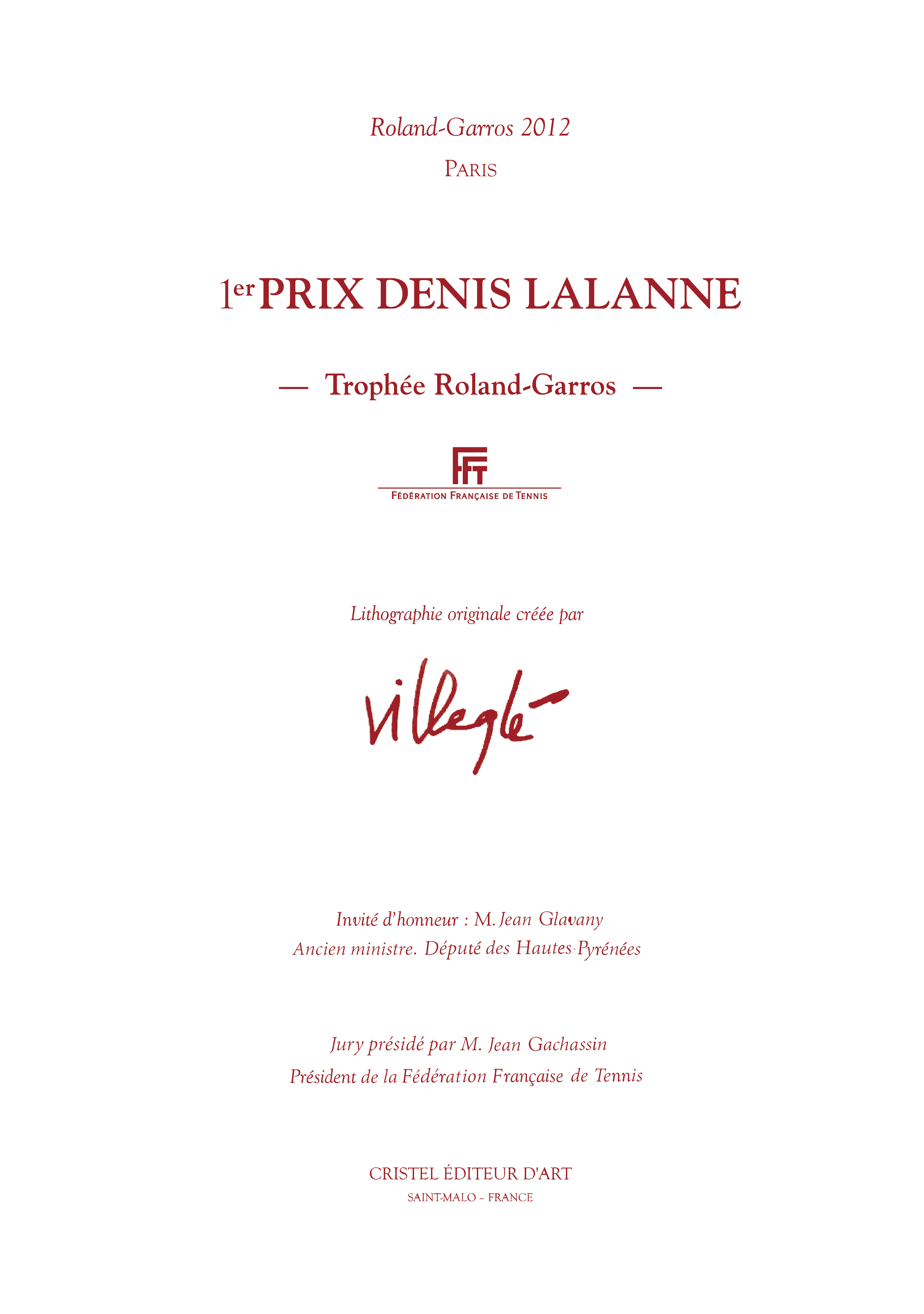 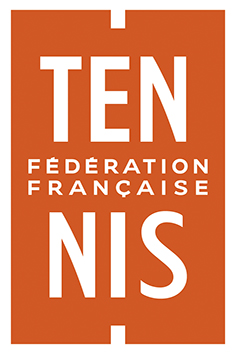